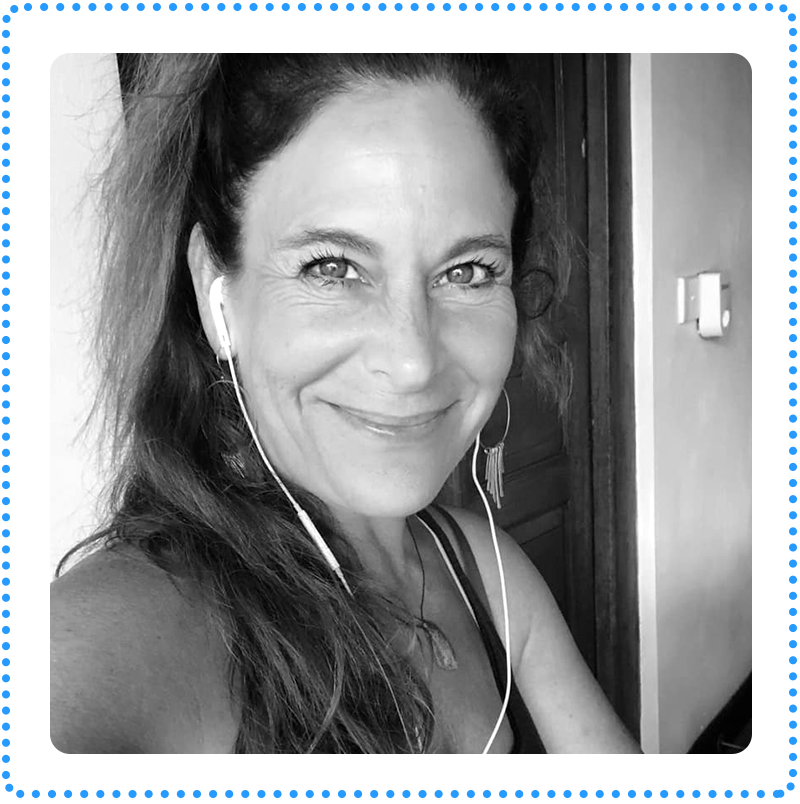 Hello! This is my story.

Prior to becoming a coach, I was a serial entrepreneur in a variety of industries and I worked in Human Resources for a Fortune 100 company for 15 years.

Early in my career, I was a fashion jewelry designer for a big fashion house in New York City. Later, I moved to St Thomas, in the US Virgin Islands, and I had my own fashion jewelry company that I sold to boutiques around the Caribbean. Then, years later, I came back to the fashion industry and started an internet company called BrandHabit, which I raised professional money for and pitched to Venture Capitalists.

Back in 1997, and before I started BrandHabit, I got a job working as an Executive Recruiter and spent 15 years working for a Fortune 100 Company called Autodesk.

I decided to become a coach in 2014 because after starting (and sometimes failing at) companies; as well as being a recruiter, along with my bachelor’s degree in psychology; I felt I had a lot to offer people who were struggling with career issues. I primarily work with executives, as well as entrepreneurs looking to start or pivot their business.

In 2016, I became a licensee of a coach training school called The MMS Institute of Northern California and now I also train coaches how to coach!

The reason I want to coach a teen girl/young adult is I remember all too well what a tough period of time in life those years were. I felt very much on my own at that age and I would have LOVED a coach who could support me on my journey. Further, I love empowering young women to be all that they want to be. Our planet needs young and powerful bright minds!

On the personal side, I am a native to Marin County and I live here now. I have a 21-year-old daughter who loves to surf and is in college. My passions are around, travelling, as well as keeping active through Hiking, Kayaking and Dancing.

Death has been the biggest teacher for me. I had 4 family member’s pass away in a period of 2 years, one of whom was my Daughter’s Father. Death taught me to value time and relationships over some notion of “success” that was always out of reach. Death taught me to slow down and take a breath.